Mersin is a large city and a port on the Mediterranean coast of southern Turkey. It is part of an interurban agglomeration – the Adana-Mersin Metropolitan Area – and lies on the western part of Çukurova, a geographical, economical, and cultural region. The city was named after the aromatic plant Myrsine (in Greek Μυρσίνη) in the family Primulaceae, a myrtle that grows in abundance in the area (Turkish: mersin); the 17th-century traveler Evliya Çelebi wrote that there was also a clan named Mersinoğulları 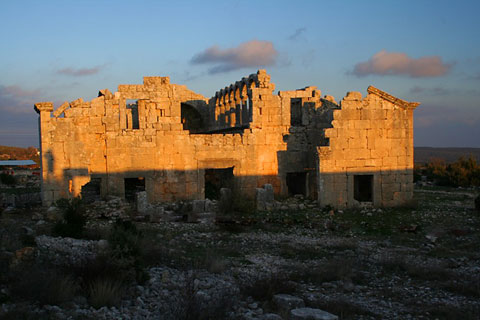 Mersin is an important hub of Turkey’s economy, and Turkey’s largest seaport is located in the city. Mersin’s nickname within Turkey is “Pearl of the Mediterranean” (Turkish: Akdeniz’in İncisi) and the city hosted the2013 Mediterranean Games. Mersin is the provincial capital of the eponymous Mersin Province of Turkey.